Sergio is founding partner of INTANGIBLES. He has twenty years’ experience in intellectual property and information technologies (IP/IT), thirteen of them as head of the IP/IT Department in Spain for Freshfields Bruckhaus Deringer. He started his career in Uría y Menéndez. He has been a member of the Barcelona Bar Association since 1995.

Sergio has a vast experience in almost all areas of IP/IT. As far as litigation is concerned, he has advised and represented multinational companies in patent, trademark, copyright and unfair competition proceedings. He has also been involved in a number of multijurisdictional transactions and deals. He regularly advises on contractual and regulatory matters, including data protection.

Sergio obtained his Law degree from the Universitat de Barcelona (UB). He studied part of his degree at Università degli Studi di Bolonia through the EU Erasmus programme. Having completed his Law degree, Sergio was awarded with a La Caixa/British Council scholarship. He read his LL.M. in IP at Queen Mary and Westfield College, University of London (United Kingdom) in 1995 with the qualification of merit.

Sergio obtained a Diploma in Advanced Legal Studies in 2011 at the Universitat Autònoma de Barcelona (UAB) after defending a research paper on legal issues related to gene sequences.

Sergio is the author and co-author of a number of articles on IP/IT, the most recent ones related to patents and Big Data. He has given a number of conferences and seminars. He has also given lectures at the Universitat Autònoma de Barcelona and in the IP & New Technologies LL.M. of the Universidad Autónoma de Madrid. Sergio regularly participates in the Fordham IP Conference. In 2014 he was invited to participate as panellist and in 2015 as speaker. 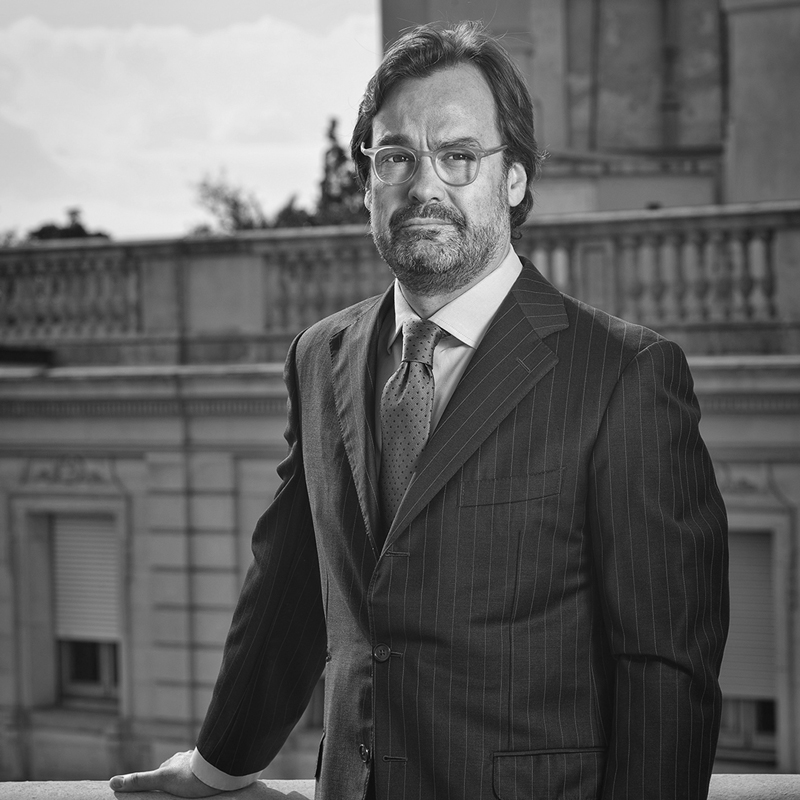